Halophytes of Thar Desert: Potential source of nutrition and feedstuff

Salinity associated with drought is severe ecological threat in the Western part of Rajasthan which is recognized as “Thar Desert’’. The increased population and the deterioration of the arable lands make it inevitable to exploit marginal and long-neglected natural resources and re-assess them in the provision for utilization. Halophyte plants are widely distributed throughout several regions of the Western part due to the presence of saline extents such as Pachpadra, Lunkarsar, Khajuwala, Lanela as well as Thob. The growth of salt-tolerant fodder species for animals and other livestock offers a major opportunity to use land and water resources that are too saline for conventional crops and forages. To illustrate this point, we conducted literature searches regarding growth, biomass production and nutritive value of halophyte plants under saline irrigations practice throughout the world. This review summarized the valuable information regarding the perspective of wild halophytes as promising foodstuff alternative for animal raised in saline lands and or in arid and semi-arid regions. To sum up, it seems that a wide range of halophytes (Haloxylon spp., Suaeda spp., Trianthema spp., Zygophyllum spp.) and salt-tolerant grasses (Juncus spp., Sporobolus spp) could be considered as promising feed resources for cattle and other livestock raised in the Thar Desert. However, further research is needed regarding the chemical characterizations of these plants under commercial cultivation practices and their long-term bioactivity with safe consumption. 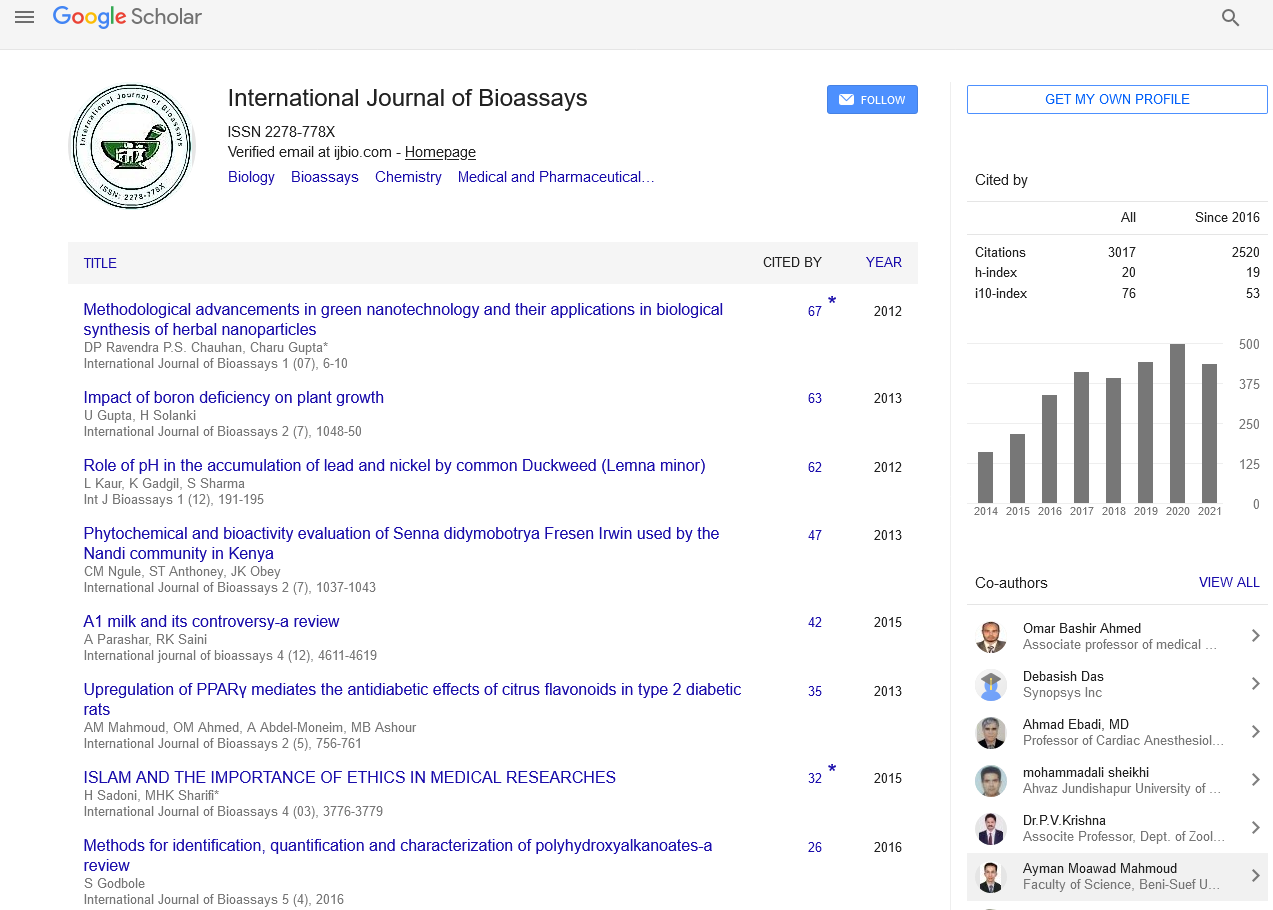 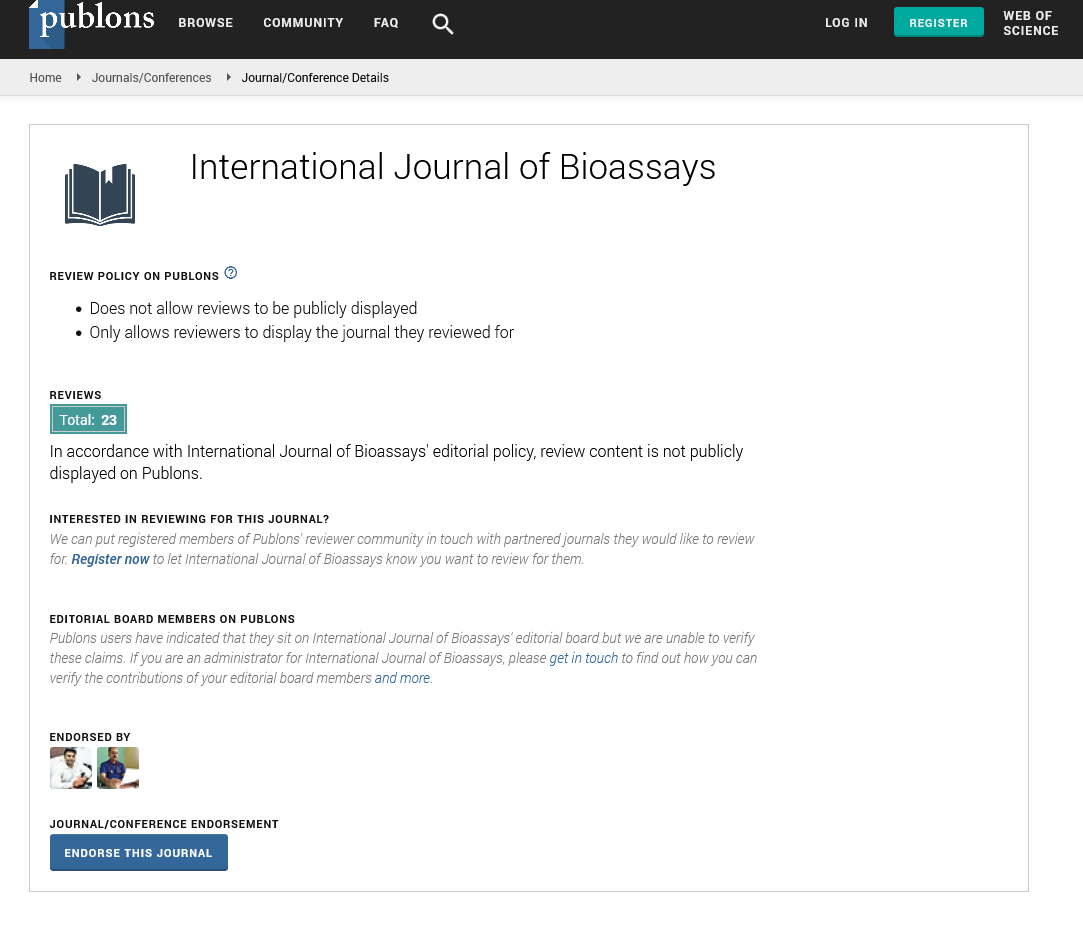